The Bees's Knees of Rubber Sheeting

MacLellan Rubber is supporting Moseley Round Table's fundraising efforts by providing modular safety matting to be used behind the bar area at a Beer & Cider Festival, and sponsoring one of the beers - The Bee's Knees.

The Beer Festival is being held on Friday 9th March and Saturday 10th March at Kings Health Cricket Club and is organised by Moseley Round Table who hope to raise funds for a number of charities. There will be live music on both nights and the Six Nations Rugby matches will be shown on a large screen.

MacLellan Rubber was contacted to supply safety matting for the event. Our modular sturdy matting was selected because it easily links together and is anti-fatigue for bar staff who will be standing on the matting for long periods. The mats are 14mm thick and come in black.
To speak to one of the Team about our modular anti-fatigue matting, call 01902 307711.
Click here for more information about the Beer & Cider Festival. 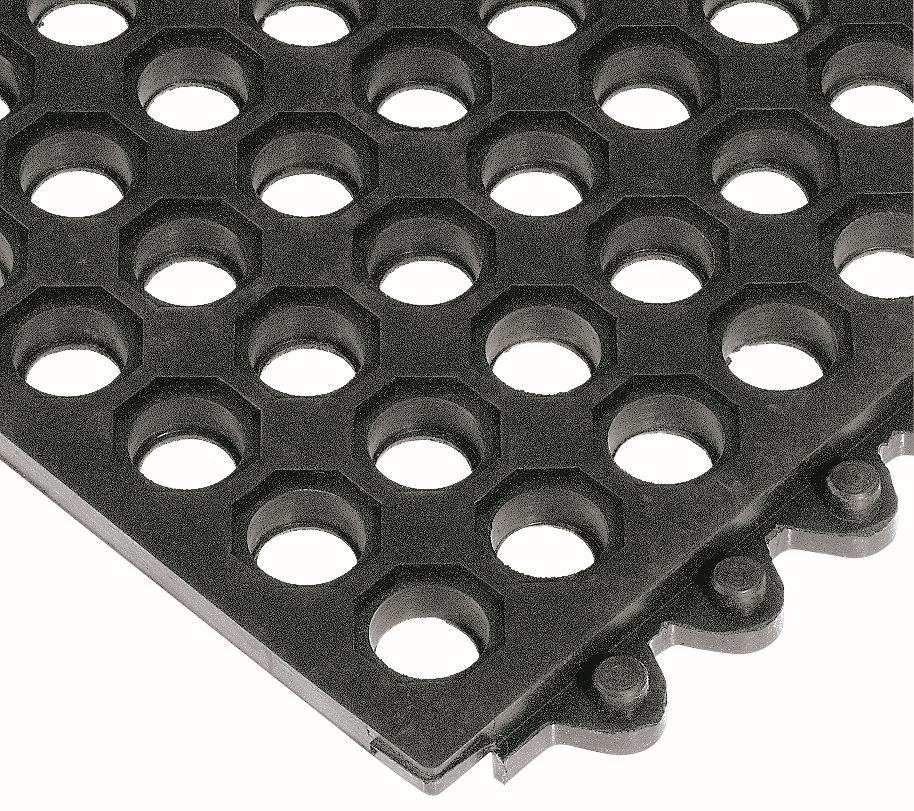