MacLellans were proud match sponsors of Camberley Rugby Football Clubs 1st XV on the 1st October, in the first of their local derbies of the season, playing against Chobham.

On what was one of the hottest days in October in recent history both players and supporters enjoyed a thrilling match, fabulous weather and much post match hospitality.

Andrew onions from MacLellan Rubber commented that the company have traded successfully in their first year after their MBO and had looked to start supporting local groups, particularly where youth and sport were involved, as part of their corporate social responsibility programme.

Match report:
Cam were soon in front when a good penalty by Rory G-J gave the hosts an attacking lineout deep in the visitors 22 and a good take and drive saw Warren Milne touch down after just 4 mins.

Chobham were soon on the scoreboard however kicking a penalty after 7 mins. Play was very frenetic with both sides making errors in contact and it was Chobham who moved the score on after 20 mins with an unconverted try.

Neither side was able to put phases of rugby together and the Chobham back row were managing to halt any breaks by Cam and also slowing the ball down at the breakdown.

Chobham increased their lead on 30 mins with another unconverted try although a penalty by Jayde Cruickshank made the score 8-13 at half time.

The second half saw Cam start with much more determination with the scrum starting to boss the visitors but Chobham were next to score with another unconverted try.

Cam came back almost immediately when, on 50 mins, they scored a converted try following a excellent run by winger Phil Andrews who took the ball on from the 10m line leaving the visiting defence flat footed to score under the posts.

By now Cam were much more in the hunt with their scrum starting to take control and on 60 mins they drew level when, following some expansive rugby, hooker Gareth Rise finished off by scoring wide out. This brought the scores level at 20-20.

Cam then worked hard to add to their score and were very unlucky when a 60m run by flanker Alex Gould took play deep into the visitors 22 with Jayde touching down only to be brought back for a forward pass.

With both sides starting to wilt in the heat there were no more scores and with a draw being probably a fair result the players and supporters were quick to get inside and replace the many litres of fluid lost during the game. 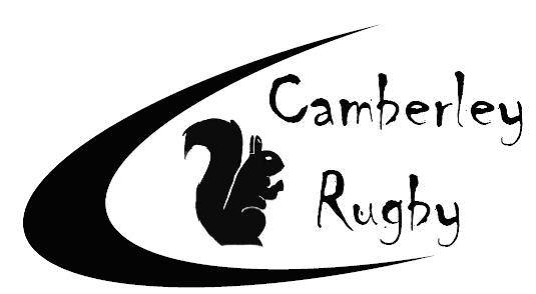