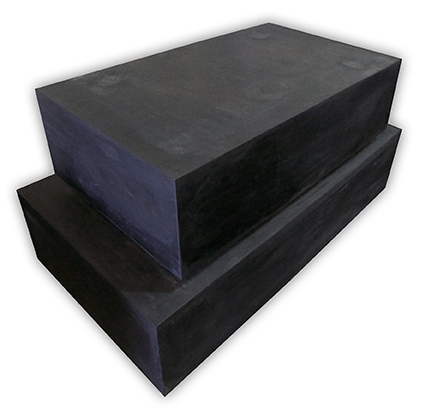 MacLellan were presented with the challenge of assisting a major demolition company with the collapsing of a building in a high traffic area of London. Whilst the process of demolition was well defined and protocols established, managing the impact of the debris in terms of reducing damage to the surrounding traffic routes so that pedestrian walkways and roads could be re-opened quickly was less established.

Existing procedures involved covering the ground areas with steel sheets which restricted the damage to the pavement and road areas but still necessitated expensive reinstating of these areas and prolonged closure. In addition the risk of debris bouncing beyond the barrier area and damaging property and people beyond was very real.

MacLellan quickly identified the primary requirements were to isolate the steel sheeting from the ground and absorb the overall impact of the collapsing masonry to reduce the potential for debris to bounce.

Given the unpredictable rate at which the debris would collapse onto the impact area calculating the load requirements would be difficult. So it was agreed that the only safe solution was to assume the full load impacting at the same time across the impact area.

MacLellan were able to recommend a moulded pad size based on 100mm thick un-reinforced material specifically suited to high impact loads, high sustained loads and abrasion resistance. These were located at specific points beneath the steel sheeting to absorb the load as it impacted on the steel sheets. The vibration dampening effect also absorbed the energy of the collapse, significantly reducing any bounce and reducing the noise contamination of the activity.

As a result of this change in process the Company were able to complete the demolition of the building and removal of debris and re-opening of traffic areas quicker than previous works and at a reduced project cost. The process is now standard practice for the Company on all city centre programmes

Purpose
Reduce damage to pavements, roads and local buildings from falling debris. Eliminate need for reinstatement of pavements and road surfaces due to damage